Vlog documenting my Moroccan travels in this post. Keep reading.

Traveling is not predictable; especially NOT couchsurfing in Morocco. A weird group of people find adventure in adversity. Yet, there are also many with closeted fears and thus have never pursued adventure. What stops them? 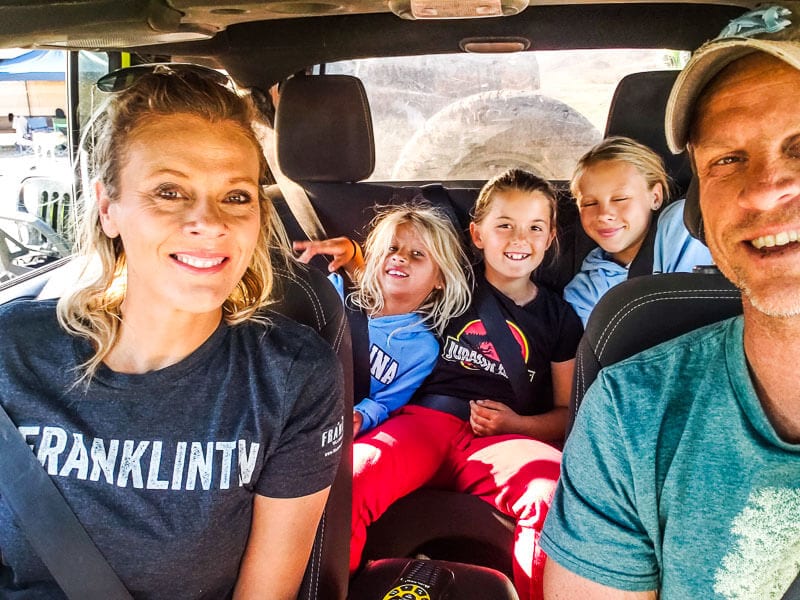 Money is often a surface level excuse (as REAL of a problem it is.) I find the deeper issue lies in the realms of comfort zones and pure vulnerability.

In this era known as the 21st century, when was the last time you’ve legitimately felt stranded? “Problems” such as no internet, no phone, no locks to guard your valuables, and people you’re not sure you can trust? Probably not since 2000.

I understand all that, because I personally am not the world’s most ambitious risk-taker myself. My friends know that I won’t even jump in a pool if the water ain’t warm enough. Any real person would question how it is I’m even able to leave the house.

We must learn to look past the tiny hills of potential threats and let life take us by the hand.

This means chasing down the things on your lifelist and doing them, whatever the risk; hit adventure in the face.

When Things Don’t Work Out

I arrived in Marrakesh panicking because I assumed that T-Mobile’s global coverage extended to Morocco. Wrong. I got through customs and took an overpriced taxi to my couchsurfing hosts, but things played out differently than planned. It’s VERY complicated and not the point of the story.

My original plan of coming to Morocco was to go hang out with Berbers for a day and a half with some camels, but that fell through, and my hosts in Marrakesh suggested that I go and join a group tour instead that they would set me up with.

My trust began to dwindle by the hour. “Why did I take a flight here just because it was a 50€ roundtrip? I’m so scared! How did Mom even let me come here all them years ago??” Things did NOT sound sketchy at all, especially the morning of, when I did not see mobs of tourists wanting to do the same thing.

As I live adventures, I fathom the meaning of trust and wrestle through patience. I freaked out because they asked me to get in some van to bring me to my tour group, but I was the only one on the bus and the couple that was getting off said: “I’ve no idea what’s happening.” I was ready to run off, but then my tour group met us on the street.

Before I entered the van, I saw Asian and European faces and with a sigh of relief, “Alright. I can do this.” On our first rest stop I was still pretty quiet and defensive, but there were two Moroccan guys in the van that invited me to join them for breakfast.

We sat and talked, explaining my situation and asking what the itinerary was. I had no brochures or anything to tell me what was going on, and being the planner type, I was on edge. But the truth is I really didn’t need to be.

So what eventually happened?