1. Exploring nook and crannies even if you die in the process. 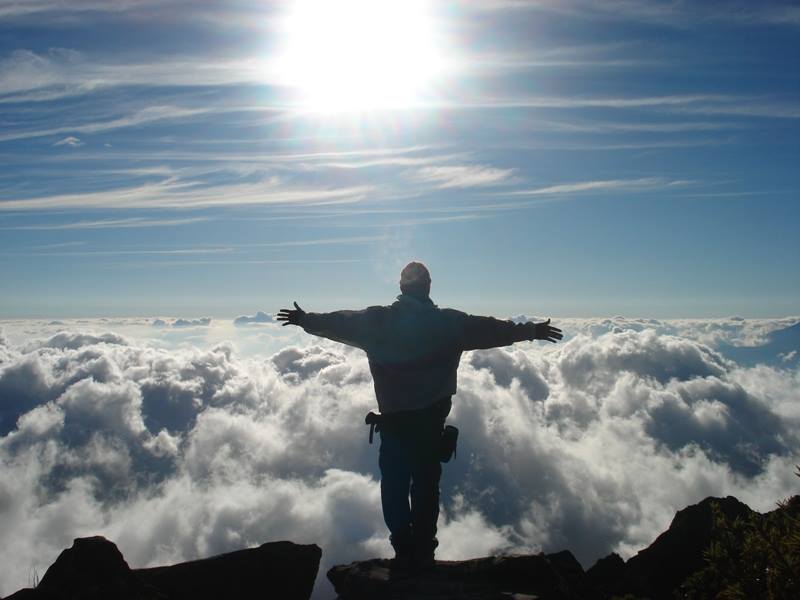 Don’t spend the precious time you have in the hotel pool or watching TV. Do something you CAN’T do back home.

3. Talking to strangers to love on them.

You’d be surprised what you can learn from random people on the street. Being a New Yorker, this is something I have been trained not to do, but my curious and extroverted nature is overriding it. Talk to waiters, talk to taxi drivers. The ones in the work force are people too. Remind them that they too have a soul, and that their work as value in the world. Expand the borders of your mind.

4. Making new friends when you have none.

Easier said than done, but asking questions is how you get straight to the heart. People hunger for relationship.

Ignore “safe, cheap, quick, and easy.” Eat local food and ask waiters for recommendations. You will be amazed. Let the world surprise you and refuse to be predictable.

6. Realizing that none of the above words describe travel.

You aren’t the only one on the road. Being a helpful person makes you a model tourist, and you can always learn something. This helps with #4. Also, pick up your garbage.

8. Getting off the TV and internet.

We all, myself included spend way too much time on YouTube or TV. It’s funny how Pokemon Go is one of the only things that gets people out of the house these days. Explore the world around you!

9. Letting others drag you up a rollercoaster.

Sometimes you just need that extra push from a friend to do something you’ve never done before. I know; bungee jumping is still a bit crazy, and

I wouldn’t do it especially because I know my stomach… Last week, in the blistering heat of Morocco, I joined some friends in getting buried in the sand despite not having a change of clothes. A crazy idea, but worth it.

10. Refusing to live by awkwardness.

For those that know me, they know I have an allergy and burning passion against what American Millenials label “awkwardness.” I legitimate detest the word, and even call it the “a-word” and tell my friends to watch their mouth. Why? I’ve seen the “a-word” cause many a conversation to be avoided and opportunities to be lost. Now being in Europe, my ears no longer bleed from hearing it multiple times a day. I find it disturbing when people would much rather avoid uncomfortable situations in order to maintain their image, which leads to my next point.

11. Wrestling down the opportunities life throws at you.

We’re spoiled with the internet. People were able to do more back then with sticks and stones. Stop complaining. I’m guilty, but the truth is, negativity is always easier to produce.

I HATE getting lost. But I realize that I always learn from them and become familiar with an area much quicker rather than just always deferring to the lovely GPS. Every mistake waters the growing plant that is your life.

14. Listening to elders even if you disagree.

Yes. Definitely not a popular idea. Listen, people that are older than you say what they say for a reason. Acting like they don’t know what you’re going through even if they don’t is arrogant. At least give it a try, don’t completely dismiss something because of who it’s coming from. Learn to understand their thought process whilst remembering that they were once also teenagers and young adults.

These days it’s all too easy for people to show off what they’re up to. Facebook, Instagram, and Twitter exist to facilitate it. I’m guilty, but I believe glory comes in a different form. IMHO, It’s doing the largest amount of good and drawing the least amount of attention that takes the cake. “Do nothing out of selfish ambition or conceit, but in humility count others more significant than yourselves. Let each of you look not only to his own interests, but also to the interests of others.” – Paul of Tarsus